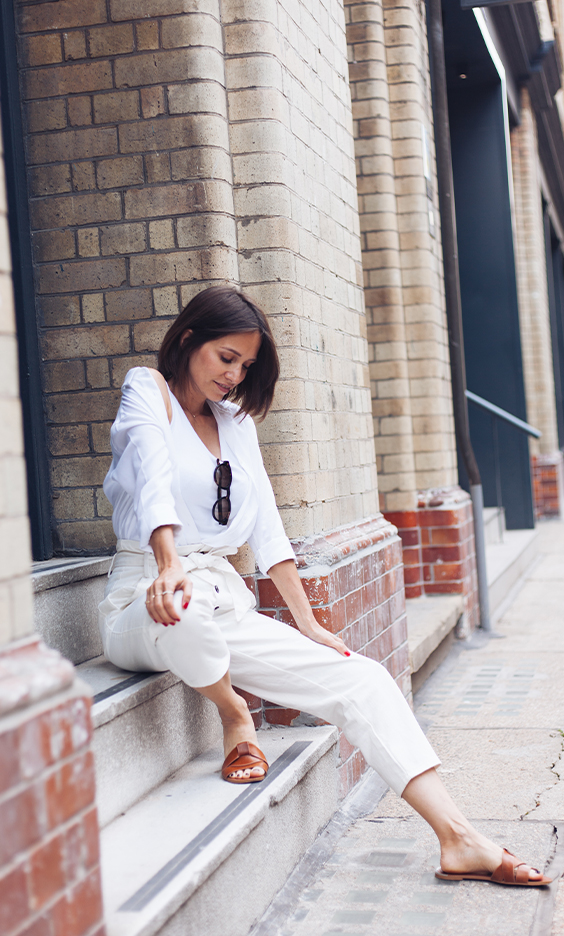 Now don’t get upset when you read this, finding yourself doing one or the other mistake. I can assure you that you are not alone. Every single woman has made one or the other mistake with the following. So don’t panic but rather reflect on how you’ve communicated and acted with men in the past and implement my tips in the future.

Mistake women make with men number 1: Being a man pleaser

Chasing after guys, letting them treat you disrespectfully and always being nice to them. A man needs to be able to respect you before he can love you. If you don’t show him that you have clear boundaries he will never really fall in love with you. Men love confident women, who respect and love themselves. They want a woman by their side that can stand her ground without acting irrational or emotional.

Mistake women make with men number 2: Seeing him through rose coloured glasses and letting yourself being carried away by your emotions

This is especially a turn off for men in the first few months of dating. I would say even up to a year when in a relationship with a man.

When you are acting upon your emotions, without using logic or your gut feeling, you will chase him away. No man wants a woman who is not in control of her emotions. Examples of you being carried away by your emotions are:

Constantly texting him (double texting, your text being a lot longer than his). Calling him when he doesn’t respond straight away or making love declarations without him being ready for them.

All these things will give him the impression, that you are solely focused on him and that you are emotionally addicted to him. He will see that you don’t have your own aims and ambitions in life. That you are needy and desperate. Sounds quite unattractive right? Well, it is. Don’t do it!

Mistake women make with men number 3: Making him the centre of your life

We all know and have these friends. The ones who are all of the sudden unavailable when they’ve met a guy. Then everything revolves around their partner. Women often have the tendency to completely give up their social life and hobbies as soon as they are in a relationship. Don’t be that woman!

I can understand that you want to spend every single moment with him, but as difficult as it may be, never neglect your friends and continue with your hobbies. He fell in love with you because of who you are, including your ambitions, aims, friends and hobbies. So why would you change exactly that? Spending only time with him will backfire on your relationship. Make him the cherry on top of the cake. Don’t make him the whole cake!

Mistake women make with men number 4: Believing that men are thinking, acting and feeling the same way as we do

This belief causes so many misunderstandings in our communication with men. Men and women don’t only look different we are different in the way our brains are wired, what hormones we are producing and when. Understanding these differences between men and women doesn’t guarantee that there won’t be any conflicts, but it is definitely helpful and it will improve your relationship.

A man’s left and right hemisphere of the brain is not as connected as a woman’s brain is. This means that a man often won’t understand what you want him to do if you don’t clearly say it to him. Let me give you a few examples.

For instance, if you say to him that you are cold he will likely not figure by himself that you want him to close the window. Or, if you say to him that the bin is so full that it’s almost bursting, he will not necessarily think that you want him to take the bin out. I know it sounds nuts, but pay attention to these situations and you will soon know what I mean. He may be able to understand your hints if you’ve been with him for a few years. He will then ask you ‘Do you want me to close the window for you?’ or ‘Do you want me to take the bin out?’ which shows that he is not 100% clear about what you want from him. Make yourself your life easier by clearly stating what you want him to do.

Are you a bit panicy now as you’ve caught yourself doing one or the other mistake? Don’t be! As I’ve said, you are not alone, we’ve all been there. Instead, start implementing my tips and see how they will improve your relationships with men. It feels like magic, only it isn’t 😉 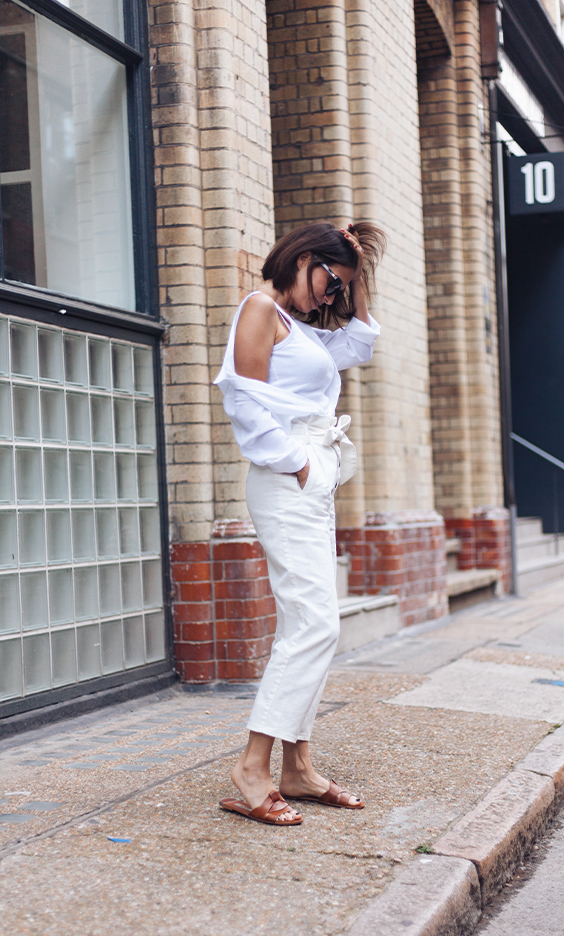 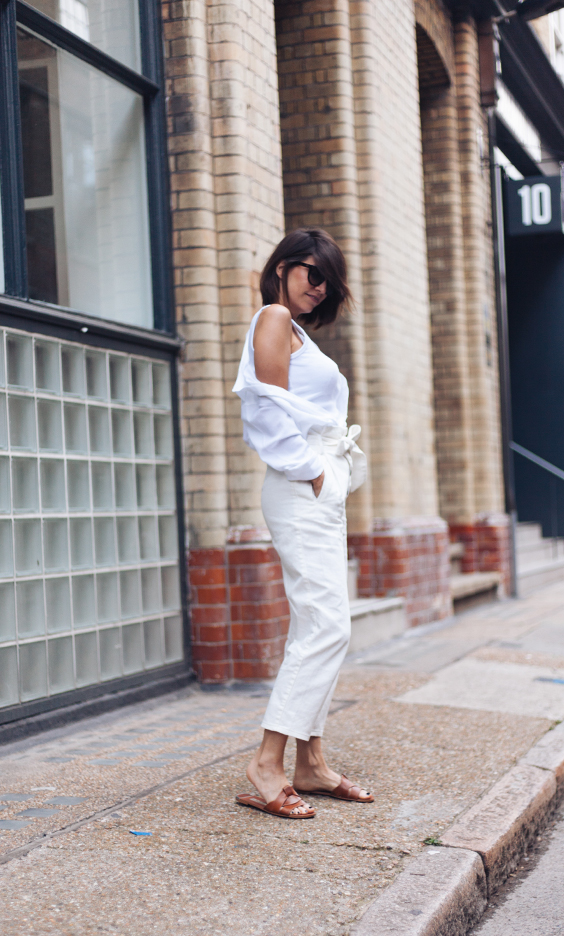