How to keep a guy interested after having Sex

There is a common saying that states that, the woman has the power until she sleeps with a guy. Once she has slept with him, the dynamic of the relationship changes and form that point on he has the power.

Let’s say you’ve ‘somehow’ ended up in bed with a guy you’ve been on a couple of dates with. The sex was great and all but now he is acting weird. He doesn’t text you as often as he used to and only replies to you when you are texting him first.

You wonder whether the relationship between you and him will ever go back to normal. Back to like it was before you two had sex?

I’m afraid the short answer to this question is: No.

Don’t fool yourself. Having sex with someone changes everything! If you are honest with yourself, you know this, as it also changes something within you.

Having sex changes how you see the guy and your expectations towards the guy. There is no way that you can go back to the relationship you had with him before.

It is an interesting phenomenon that after having sex men tend to pull away, while women want to be closer. Our need for closeness often ends up in us presenting as being ‘needy’. At least to men.

So what makes our needs so different from a man’s needs? The most common answer is that men are players. Of course this can be a reason. But more often than not this is actually not as simple as you think.

The difference lies in how women and men are affected by Sex.

It all comes down to the bonding hormone Oxitocin. Both, women as well as men are producing Oxitocin during having Sex. This leads to you really wanting to bond with the guy on a deep level. It is painful for us if this need is not met. This leads us to doing things we shouldn’t be doing. Which is starting to persue him and to give him loads of validation.

(On a side note, this phenomenon of women being needy after having Sex only appears when the Sex was great and satisfying for us. If the sex wasn’t satisfying or even worse, if it happened against our will, naturally this phenomenon does not occur.)

While men are producing Oxitocin as well, their Testosterone level goes down. Which is the main reason why men often tend to not get in contact straight away after having Sex.

There you have it. That’s the trick: After having Sex, even if he pulls away you cannot be the one who contacts him first. I know from experience this is so hard. A basic need from you is not met and it hurts. All you can think about is him.

This also has an advantage. By ‘only’ following this tip you are far ahead of 90% of the women out there. He will experience you as confident and in charge of your emotions rather than being led by your emotions. You will earn his respect and it will raise your value as a woman in his eyes. He will be more interested in you, as he is used to women contacting him first and acting needy. He will then be the one who starts to get insecure by questioning himself whether he wasn’t good enough. Which is exactly what you want him to think 😉 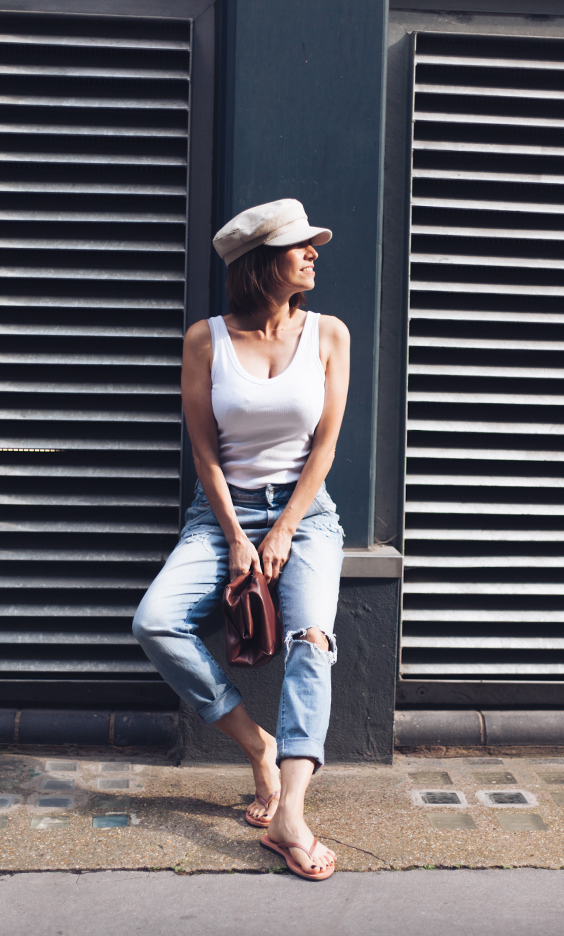