HOW TO MAKE HIM CHOSE YOU OVER THE OTHER WOMAN 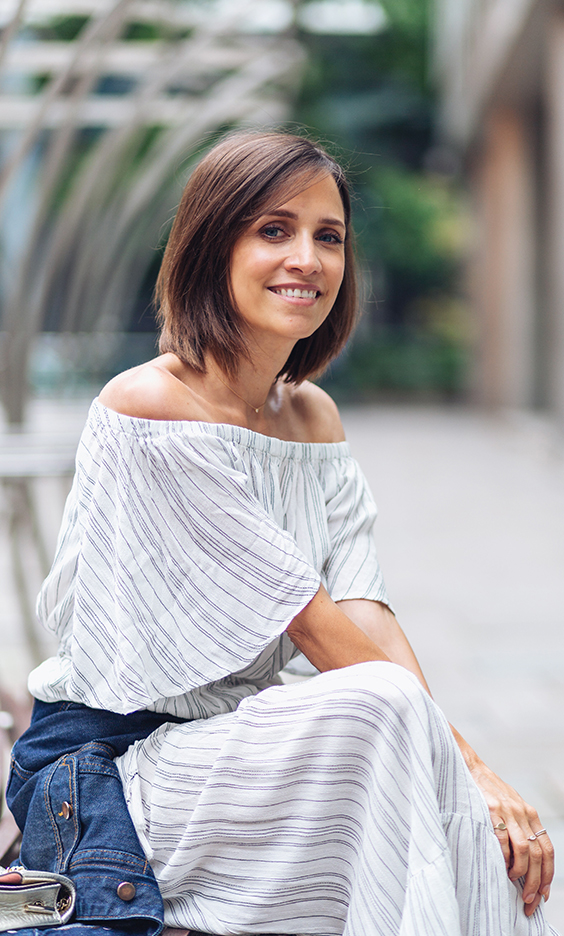 Let’s assume that the guy you are dating is also dating another woman.

He is not married to her neither has he been in a long-term relationship with her. You are kind of equal in terms of how long he has known you both for.

Now you want to know how you can get him to want a committed relationship with you instead of with the other woman.

First, men love to be in that type of dilemma. It just really soothes their ego when there are two women who want to be with them.

He probably tells you that all he wants is you. That he really connects with you. Maybe he even tells you that he loves you. At the same time though he tells you that he feels in a way responsible for the other woman and doesn’t want to hurt her feelings which is why it is difficult for him to break up with her. He wants to wait for the right time so he can leave her and be with you.

The whole situation makes you feel uncomfortable. After all, who wants to be the second choice right? Especially with the man you are in love with.

After hearing his excuses for a while you get suspicious. You’re asking yourself whether he really needs more time to break up with the other woman or if he never intended to break up with her in the first place.

In any case, you want him to commit to you and to leave the other woman behind.

Don’t be fooled by his excuses.

Really and truly him finding all sorts of excuses is an attempt to keep that triangle relationship alive as long as possible. Being admired by two women is way too flattering for him.

If he had intended to break up with the other woman, he would have done this by now as he would be way to scared to lose you if he stays with her.

A man will always go for the woman whom he finds more interesting. The one who he can’t be 100% sure of. Being there for him no matter what, telling him that you’ll wait until he has made up his mind or even worse you fighting for him are all things you shouldn’t be doing.

Trying to convince a man to be with you puts you in a very disadvantaged position. Because if a man is in a situation like this feels too sure about you he will likely not chose you. This will make you look desperate and will tell him that you don’t have much respect for yourself. If you’re trying to convince him you’re essentially chasing him which is never attractive.

The last thing you want to do is to fight for him! Don’t try to convince him in any way that you are the better choice.

If a high value woman would have to chose be two men who are pursuing her she would go for the one who puts more effort in. She would chose the one who proves to be the better fit for her. The one who shows up consistently and who she feels shows up consistently and is aligned with what she is looking for in a man to have a committed relationship with.   BUT with quality men it doesn’t work this way. Men are not hairy woman. They are just different to us.

At this early stage men usually don’t think that far in the future. They don’t imagine what the relationship would be like if he stays with you or with the other woman. Neither will he make a decision based on which woman likes him more. His decision will be determined by how he feels about you and how he feels when he is with you and not by how much effort she puts in to get him.

This is a crucial difference between how men and women.

What does this mean for you? How do you get him to want to be with you and only you?

First here is what you don’t want to do:

Trying to convince him that you are the perfect woman for him.

Telling him over and over again, that you have fallen head over heels in love with him and that you would do anything for him to get him to commit to you.

Nagging and complaining, trying to make him leave the other woman or threaten to leave him and not following through with it.

This is crucial because if you want a man to love you he needs to respect you. If he does’t respect you he will not be able to love you.

Best case would be if you end the relationship. Without drama or accusations, simply by saying, that you don’t want to do this but that you will not be with a man who doesn’t chose to be with you exclusively.   This is a powerful move as it shows him that you’re putting yourself first and don’t let him walk all over you.

Pulling away from someone you are already scared of losing seems completely nuts. However, this is the only way to find out whether he wants you.  You have to act counter intuitive. Instead of chasing him, you need to step back and let him go so he fears that you’ll be gone forever if he doesn’t step it up.

A high value woman respects herself and loves herself and will not agree to stay in a triangle relationship with a guy who keeps finding excuses to not make the decision to be with her.

By essentially making you making the choice for him and letting him go to give him his freedom to be with the other woman, chances are high that the other woman will become less interesting and all he wants will be you.

Also, always remember that until the moment he asks you to be exclusive with him and his actions are consistently matching with his words, you are free to date who ever you want to date. Which I strongly recommend you do.

Lastly you need to really think through whether you want to be with a man who disrespects you. Often this is him showing you who he is and chances are high that this behaviour may continue in the future.

5 HABITS THAT WILL TRANSFORM YOUR LOVE LIFE...

HOW TO SURVIVE THE HOLIDAYS BEING SINGLE