THE SECRET TO ATTRACTING MEN – BEING DESIRELESS 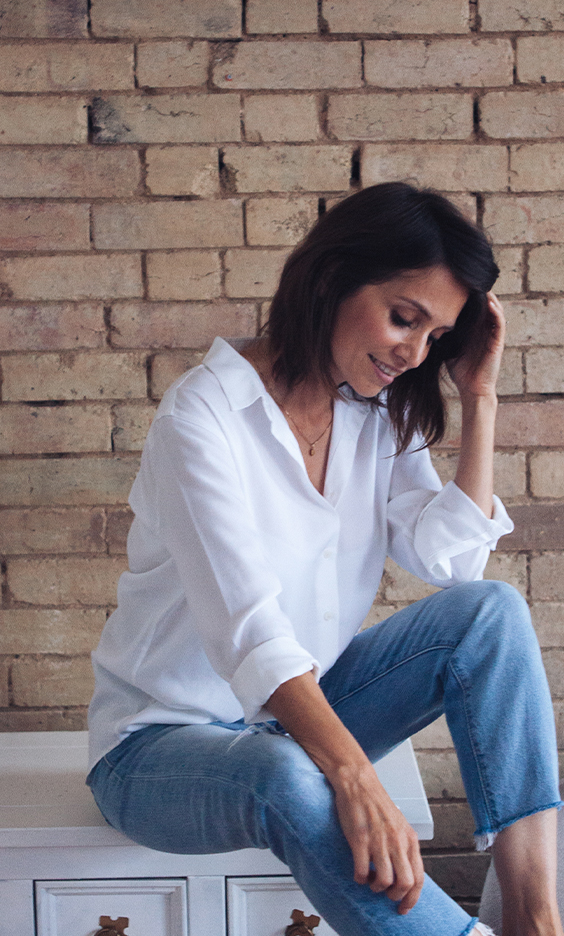 Do you ever wonder why men you are not interested in often pursue you? Or why a guy you’ve been interested in since a while starts chasing you just when you’ve lost interest?

One reason for this is that we usually want what we can’t have. This even goes to the point that we are idealizing that person who we don’t know. They become a mystery to us which makes them more intriguing for us. We want to know more about them. We want to figure them out. Be a part of their lives.

When you like someone you are sending out signals that you are not even aware of. You talk differently with that person and our body language sends out signals which indicates to them that we are attracted.

Most of the time this happens subconsciously. This means we cannot help ourselves, as we are not even aware that we are acting obvious.

If at all, we only realize after an awkward situation that we have made a fool of ourselves or that we’ve said something weird we didn’t intend to say.

I’m sure that everyone of you can recall one awkward situation. A situation when you were hoping for the ground below you to open up so you could disappear. Something that has left you feeling embarrassed as you wanted to act particularly cool and pretended to not being interested. If not, the episode in Dirty Dancing when Baby says, ‘I carried a watermelon’ is a great example.

If we like someone, we also tend to accept their inacceptable behaviour easier by making excuses for them to justify their behaviour or at least we are far more forgiving.

On the contrary when someone who we don’t care much about acts inappropriately, we find it easier to ignore that person for a significant longer time. This is because we don’t fear to lose them.

So far this all makes sense I suppose? But how can you use this information to turn the wheel around. How can you make this work in your favour even with a guy you’ve given a lot of attention already.

Well, first of all. This is not ideal. As a woman the man should give you his attention first. You can give him little hints that makes him wonder whether you are interested in him but you should definitely not be chasing after him.

Anyways, depending on how much you’ve pursued him not everything is lost.

The secret to turn the wheel around is you need to get in the emotional state of being desireless.

This means you simply have to show him less interest and give that person less attention.

I say simple but it is actually one of the hardest things to do. You need to be in control of your emotions and not look for that emotional release to get the guy’s validation.

I can hear some of you saying “I don’t want to play games”, either he is interested or not.

But this is not about playing games. Dating is a psychology and you need a strategy to get it right. No matter how unromantic this sounds and whether you like it or not.

We naturally appreciate things more when they don’t come too easy to us. When we have to put in an effort.

It’s like with the toy you’ve always wanted and saved your money for when you were a kid. When you could finally effort to get it I’m sure it wasn’t one of those things that ended up forgotten in a draw within a week. No, you cherished this toy and it sparked joy in you for a significant longer time than a toy that you could afford easily.

But how can you be desireless if you are really into this guy?

You need to treat him like any other guy.

The best starting point for you to appear desireless is when you have a full filling life already. This should always be your aim to work towards to. In case you are not there yet, this will be even harder for you.

However here is a trick to shift your mindset towards that guy you like.

It is key to get rid of the fear that he may not like you or that you may lose him. That fear is the reason why we often act irrational in these situations. Why we say things we didn’t want to say and why we behave in a certain – mostly unattractive way.

I have tried this many times for myself and have also advised friends. I know that this actually works!

The concept of ‘being disireless’ works at any stage of a relationship and even before you start dating.

When you are sensing the person you are interested in contacts you less and less, the messages get shorter and shorter and don’t care much about what you are up to, the only thing you can do to keep that person interested is to pull back.

Think about it, when you were into a guy and they he showed you little interest did this not lead you to be even more interested? Or when you were in doubt about whether he is attracted to you or not?

This will help you understand what I mean:

When a guy regularly contacted you and then suddenly withdraws his attention. He stops texting you, calling you or whatever other attention he used to give to you. When he stops doing the things you are used to, it breaks a habit and then it becomes obvious to you. HE becomes more obvious to you.

Even if you didn’t like the guy you are asking yourself: Why is he not texting me anymore? And you are paying more attention to him.

It’s natural for us to feel this way as we are getting used to the attention and miss it when it has been taken away.

Furthermore, this is also true for situations when you meet a new guy.

Let’s say you are out with a couple of friends and a man approaches the whole group. Let’s say further that you are attracted to him. He is one of the few examples who is able to talk easily with women and to initiate a conversation above the usual: “Hey, what’s your name? What are you doing for living? Can I buy you a drink?” On top of that he is funny and your friends enjoy talking with him. But for some reason he completely ignores you.

I can assure you, this would somehow raise your interest in that particular man drastically.  It’s a matter of fact, that in pick up books for men, men are advised to never talk straight away with the women they desire but to ignore her and to only give her little attention in the beginning!

Try it for yourself. Test it little by little and you will see the difference.