CHEMISTRY VS COMPATIBILITY – WHICH ONE IS MORE IMPORTANT? 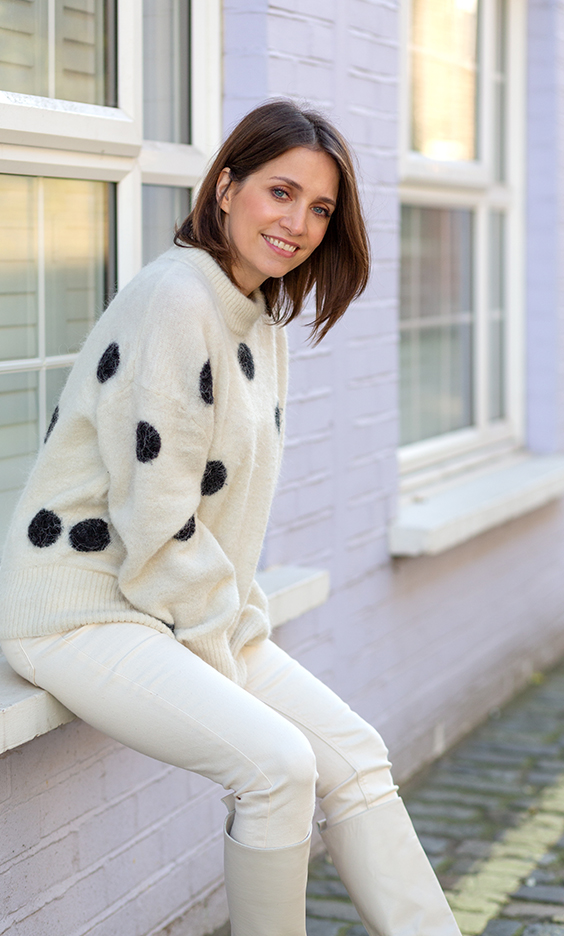 Are you looking for that someone who knocks you off your feet?

The one who gives you butterflies in your stomach. Who makes every experience special and exciting. The one you just click with from the moment you meet him.

The guy you don’t even know but there is just something about him that makes you completely fall for him?

In the evenings when you are lying in bed you can’t stop thinking of him. And when you wake up in the morning you are immediately checking your phone. Did he message me?

If he doesn’t contact you the day after your date you wonder whether you have done something wrong.

Butterflies in the stomach.

Chemistry is usually the number one thing we are looking for when dating. But have you ever thought about what chemistry between two people actually is?

Let’s have a look at what having chemistry with someone actually is.

This is when it gets unromantic…

According to a study in Frontiers in Psychology from 2016 romantic love is a natural attraction that evolved from mammalian antecedents as survival mechanism to encourage pair-bonding and reproduction. In the early phase when meeting someone who we feel attracted to, our brain activates the dopamine reward system. The same system that responds to cocaine.

In a nutshell: Chemistry are chemicals in your brain that cause you to feel sexually attracted to someone. You want to start bonding.

Somehow you feel connected to someone without actually being able to pin why you are attracted. It’s just that amazing feeling.

While the feeling is amazing, this is usually the beginning of an emotional roller coaster which often ends in a disaster.

Because if chemistry proper kicks in, you are  finding excuses to justify disrespectful behaviour. You see him bread crumbing you as signs of genuine interest. You are accepting behaviour you  usually wouldn’t.

Having lots of chemistry straight from the beginning makes us act irrational as we are led by our emotions.

The truth about having chemistry with someone is, that we can feel connected to a person because they somehow trigger a familiar feeling that we had with someone else. But this doesn’t tell us anything about the person’s actual character.

So far so good. I mean, having things in common with someone will likely make it easier for you to understand that person, or to be understood by that person.

We are comfortable in situations or with people we are familiar with. Even if it means that the situation we’ve experienced in the past was not good for us.

You know that friend of yours who keeps engaging  with the same weirdos who never treat her right? The one you start worrying about when she says that she had that immediate spark when she met a guy for the first time. Thats one of the reasons why she does it. Why she engages with men who are not good for her.

The problem with having chemistry with someone is that it is often looked at as if it is something that is black or white. Something that has to be there from the very beginning or it will never be there.

Especially in times when we are so used to instant gratification. It’s either, yes that’s the one, or next.

So what is the best way to date then? Should you focus on having chemistry?

Obviously if you go on a date and there is nothing at all or the simple thought of him touching you puts you off, you better skip that one.

But if you meet someone who you seem to be compatible with, who treats you respectfully and who you may even feel attracted to in a way but without having butterflies in your stomach, I challenge you to give him another chance. At least for a second date.

Because for ones, a first date (or even the first several dates) are highly curated situations. You are unable to really see who you are actually dating.

As much as chemistry can just be there, it can also develop over time when you get to know someone. Not always, but it can.

Chemistry that is developing over time won’t give you that emotional highs but what it will give you is more security. Because now you are able to make decisions not only with your heart but also with your head.

But what should you do when you meet a guy who knocks you off your feet?

I can understand that you want to hold on to a guy who makes you feel amazing.

The only strategy that works in this case is to take it slow. Even slower than usual.

The more chemistry you have, the slower you should take it.

To make a better decision about whether he is relationship material and whether you want to engage with him sexually you should wait to the point, when those butterflies are not as predominant any longer.

Have you ever asked yourself why it is so difficult to find someone who we have chemistry with the older we get? It’s because we are more experienced. We know that every single human on earth has flaws and we are more able to look at what is there rather than thinking what we wish is there.

What you should more focus on is whether you are compatible with him. I know, so unromantic. But even if you have strong chemistry in the beginning, those butterflies won’t last. And when they are gone and reality kicks in you may realise that you’ve set yourself up for disappointment. Disappointment that could have been avoided.

Try to turn it around. Give chemistry time to develop and look for compatibility first.

Want to know the secret to attracting men? Read this blog post here.