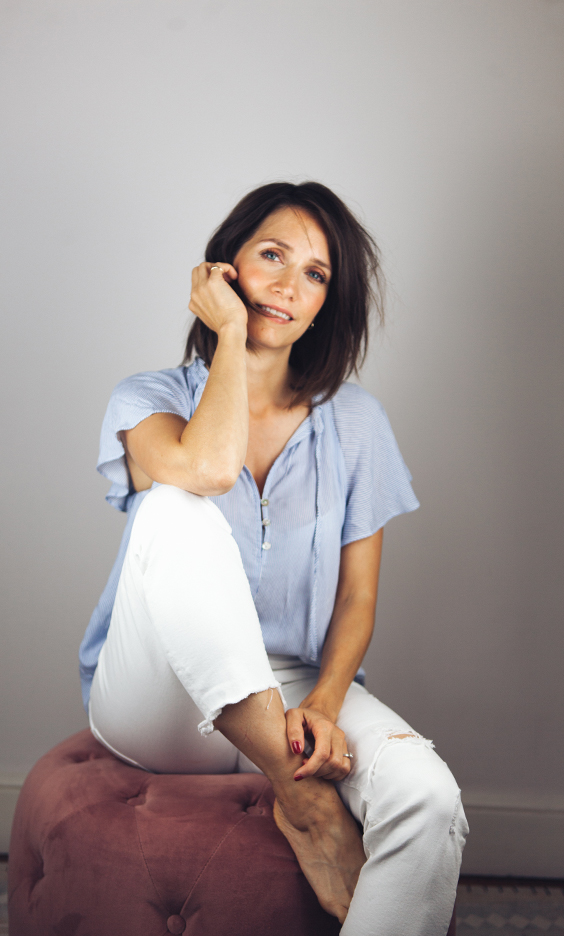 Following a few messages back and forth he finally has asked you out on a date. You are nervous, at the very least curious and hopeful. Hopeful, that this could be the one.

What will he be like? Does he look like his profile picture? Will he match up with the picture you have in your head? The list goes on.

First dates can be nerve wracking. Especially when you are either new on the single market or if you’ve had a few (or many) not so successful dates.

You may be at the point were you are frustrated, and wanting to give up dating all together.

For you to not waste any more time and to get the best out of your dates I’ve put together three first date mistakes to avoid in the future:

First date mistake number one: Being an open book

When we meet someone we like and the date goes well, we tend to talk way too much.

However, if you want to be interesting pay attention to not telling him too much about yourself. Keep the conversation breezy and fun and avoid under all circumstances deep and difficult topics. Don’t be that woman who talks about her ex, complicated family situations, your money problems, your psychological problems etc….I think you get the point.

He doesn’t know you and is not emotionally connected to you yet. He doesn’t want that much detail just yet. Giving him too much information will put him off and lose interest – 100%. Not only that, but he will also think that you are kind of nuts.

The first date is about finding out whether you both want see each other again. And you want to be the one who is in the position to choose whether you want to go on the second date.

You don’t want to be the one chasing after him, wondering what went wrong.

Only talk about things you are happy with for a stranger to know about you.

Because, that’s what he essentially is.

Even if you’ve chatted or emailed with him before. Only because you are out with a guy for a few hours doesn’t mean he has earned your trust.

Don’t be that woman who is embarrassed about how much detailed information she gave a guy who she doesn’t even know.  Be it because you want to avoid that awkward feeling of maybe having talked about things that are really private. Things you’ve told him because you’ve got carried away as you’ve felt comfortable with him in that moment, but not in general.

It doesn’t make a difference if you know the guy from work or wherever, the same applies.

When you are dating a guy don’t share too much information. If you are an open book he will lose interest quickly.

First date mistake number two: Giving him too much validation too soon

Women who are not under control of their emotions, who are worried they may have said something wrong or didn’t say something they should have, tend to text him on the same date or latest the next day and would even double text him. They are doing this to get a reaction from him as they are worried they may have messed up the date by saying or doing the wrong things. Then they realise that they shouldn’t have texted him and text him again apologising for sending too many text message and so on. She may even try to arrange a second date with him etc. I think you’ve got the point.

Needless to say, that that this is not ideal.

What the woman shows the guy with this is that she has completely fallen for him. He on the other side experiences her as being desperate and needy – a turn off for men.

By texting him first or trying to arrange the next date she shows him too much interest, gives him too much attention and validation. He then thinks, that was easy. “I didn’t even need to put in a lot of effort and she is already really into me.”

He pulls back because he needs to have the space to think about you and the date. He needs to be able to miss you, before he even thinks about the next date. You need to give him that space.

Don’t worry about having said or done something wrong on the date. And even if, you have to sit it out. There is nothing you can do apart from waiting for him to contact you first. By texting him first, double texting him etc. he will perceive you as being clingy and needy which are red flags for guys.

For a guy to fall for you, he needs to be able miss you. He needs to associate the feeling of missing someone with you.

If he misses you he will want to be close to you and he will start to think of ways how and when it is best to contact you again. How he can impress and pursue you as he wants to spend more time with you as you are the woman he wants. This is what he will do when misses you.

When he contacts you to arrange another date and you say yes, you will make him feel amazing. The same as with missing  you, he will feeling amazing associated with you. If you keep doing everything right, he will come for more.

Don’t take those positive feelings away from him.

The main aim of the first date is for you to find out whether there is chemistry between you and him and whether you want to see him. If you like him, be clever about the way you are leading the conversation. Talk about topics that make him feel good.

For instance, ask him questions about his favourite sport or sport team. About where his favourite place in the world is. If he could do anything he wants to what would his favourite type of job be etc.

These topics keep the conversation light and breezy and he we feels positive about them. That positive feeling he will associate with you as you were the one he talked about them with.

If you are already dating a guy but he doesn’t give you enough attention and doesn’t value, click here.

3 STEPS TO HEAL YOUR BROKEN HEART AFTER...

This site uses Akismet to reduce spam. Learn how your comment data is processed. 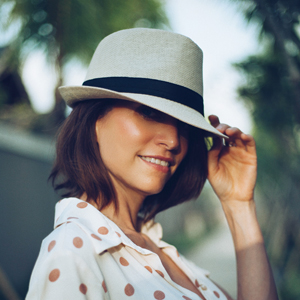