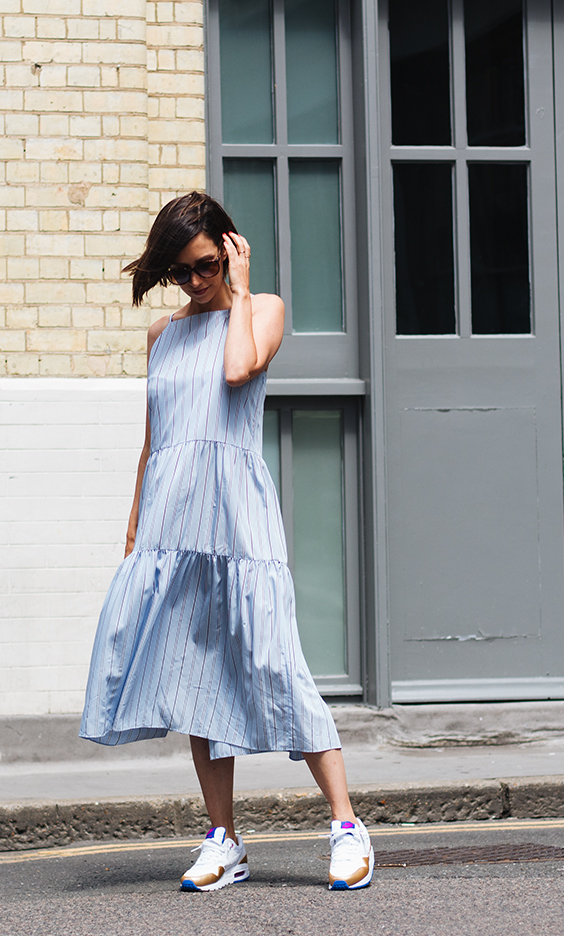 Why do men disappear even though they have been genuinely interested and there has been a connection?

This is one of the most common questions women ask when it comes to dating men.

Maybe the following scenario sounds familiar to you?

You are dating this guy and everything seems to go really well. You can feel the spark between you and him. There is a real connection between you two. This is not just about sex.

You start to wonder about a future with him. Does he want to be in a relationship with you? Where is this going?  He treats you well and seems to genuinely be interest in you. He plans activities with you for the future and before the date is even over he asks you when he will be able to see you again.

He ticks all the boxes.

You get more and more excited thinking: “This could be the one!”.

But then he seems to change. He doesn’t  plan future activities with you anymore. His responses to your text messages are delayed and sometimes he doesn’t reply at all. You can feel that he is slipping away and you start to panic. What if he disappears? What is happening and what could you do to avoid this?

Let’s assume you didn’t live in a fantasy.

The fantasy when all he does is giving you breadcrumbs and you are interpreting it as him investing in you or putting effort in you. This includes, but is not restricted to, him only asking you for last minute dates and / or only staying overnight to have sex with you only to then disappear again.

That’s a fantasy relationship and not the one I’m talking about.

You’ve been dating a guy you’ve got on really well with. There was this genuine connection between you and him. This wasn’t just in your imagination. This was real! Why does he suddenly not want to be with you anymore?

He didn’t give you a proper answer as to why this doesn’t work for him any longer. He may have said things like he feels that you are not on the same page, or that this is not for him. And, of course there is the famous: “It’s not you, it’s me” line.

In any case, his explanation doesn’t make any sense to you.

You are utterly heartbroken and somewhat confused.

Quite frankly men often don’t even know themselves what has happened and why they’ve lost interest. As weird as this may sound, but they are often as disappointed as you are.

For you, the one being left behind, the break up came completely out of the blue. But did it really?

When unravelling the situation usually this has happened:

When we really like someone and the relationship progresses really well, there often comes up the fear that we may lose that person.

Especially after having been single for a while we feel like, this may be too good to be true. As a result, we are fearing losing him.

The fear of losing him brings up a lower version of yourself. It brings to life that part in yourself that is obsessive, clingy, jealous, complaining etc.

Which leads you to double texting him, asking him about his whereabouts, getting suspicious when he wants to do things on his own, when you are with him are putting in all your effort, even though he doesn’t seem to be really bothered and so on.

Did an alarm bell just went off?

Hold on! Before you start putting yourself down, realising that you’ve done exactly this or similar things, I can assure you there are many women out there who act like this. This is a very normal reaction when the fear of losing someone creeps up.

Instead of putting yourself down, learn from your actions to avoid doing these mistakes from happening in the future.

And here is what you need to keep an eye on:

The effort you are putting in a relationship with a man at any point needs to be equal. If you feel that he starts to invest less and less, you need to act COUNTER INTUITIVE and invest even less than he does.

You don’t want to play games, I hear you say? I’m afraid this is not a good sign.

Because the only reason you are perceiving this as playing games is, that this doesn’t come naturally to you. Which it would, if you would put yourself first and focus more on making yourself happy rather than relying on a guy.

3 Steps to heal your broken heart after...

Should you give up looking for Mr Right?

The number one online dating mistake

Why you should go on cheap dates

The secret to attracting men: being desireless