Why he pulls away and what to do 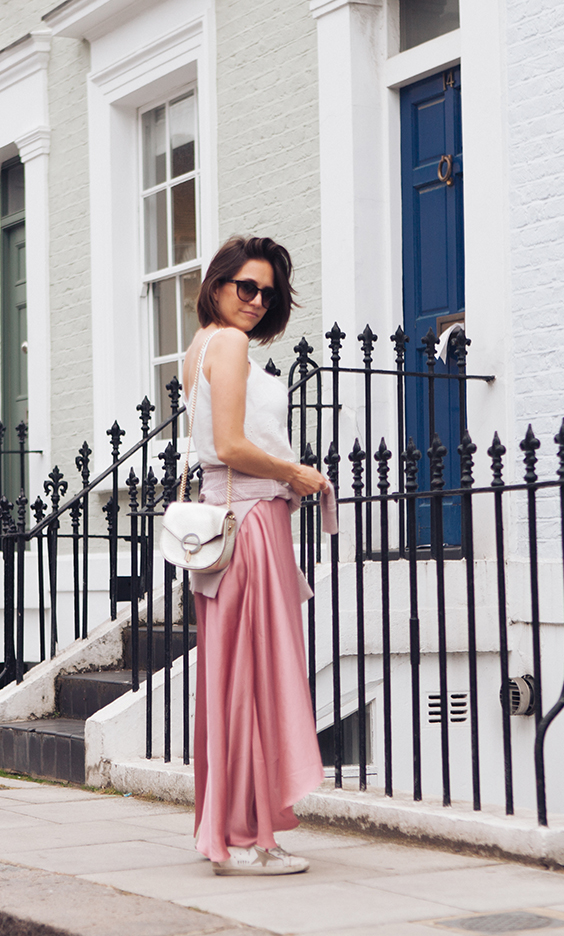 Does the following scenario sound familiar to you?

You’ve been dating a guy for quite some time. In the beginning he was all over you. He texted you, consistently called you, made you feel like a princess and gave you all his attention. Everything felt easy and relaxed?

For the first couple of weeks you didn’t think much about whether he is Mr Right or whether you want to have a long term relationship with him. You simply enjoyed being with him.

After a few more weeks an affair between you both starts. No commitment just having fun and spending time with each other. You two were hanging around either at his place or at yours.

You had amazing and passionate sex, endless nights with great conversations. Everything was perfect. You knew this was more than just sex – for both of you.

After a while you started to think about a future together. He ticked all the boxes. You started to fall in love with him and wanted more security. The easiness from the beginning has changed to you wanting him to be in a committed relationship with you and to be exclusive.

You’ve started to miss him when he is not with you and you are putting in a lot more energy in the relationship. Now you are initiating the phone calls and you are the one who is sending text messages more often than he does.

You are looking at him with hearts in your eyes, you want to cuddle and hug him a lot more. Maybe you’ve even mentioned that you can see a future together with him and that you want to be in a long term relationship with him.

At the same time he pulls away. His change in behaviour is not that obvious but you can sense it. While he still loves spending time with you, he doesn’t seem to put in as much effort as before. He doesn’t speak about the future nor does he bring you those cute thoughtful presents as he used to. It is not a big change but enough to make you feel confused.

The dynamic in your relationship has changed.

You are unsure about how to move forward and you start to worry.

This is not an unusual scenario.

I’ve seen this happening so many times. It is often the start of the end of an affair (beginning long term relationship). The guy taking a hike. Leaving you behind devastated and hurt, not understanding what has happened.

This is quite a complex situation, but let me try to explain to you what has happened.

The main reason why he pulls away is that he doesn’t see you through rose tinted glasses anymore. The first wave of excitement has passed. He has conquered you. After all his efforts to pursue you he needs time for himself.

He also wants to see your relationship from a bit more distance. Don’t panic! This doesn’t mean that he doesn’t have feelings for you anymore or that he doesn’t consider being in a long term relationship with you.  What it means though is that he is subconsciously or even consciously testing you. He wants to know how emotionally dependent you are on him.

But what is the best way to react in a situation like this?

Here are three tips on what to do when he pulls away.

Tip # 2: Stick to your values and boundaries.

Meaning, that if he dosen’t treat you the way you want to be treated don’t overlook his behaviour but put in consequences. Men love women with high standards.

Tip # 3: Don’t talk about future plans if you feel he loses interest.

Always make sure he is the one who contacts you more often than you are contacting him and NEVER talk about future plans from a place of neediness.

Read this post to find out how you can stop giving too much. 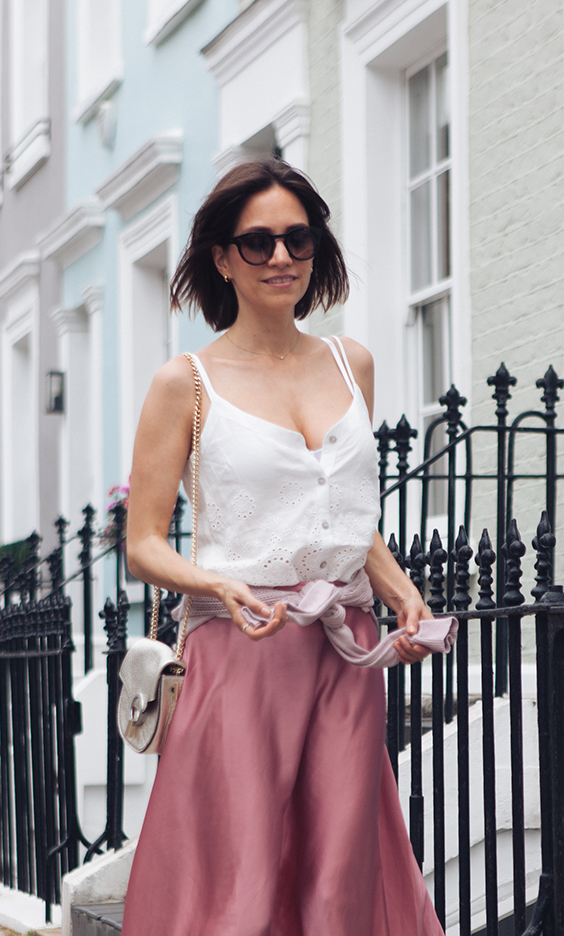 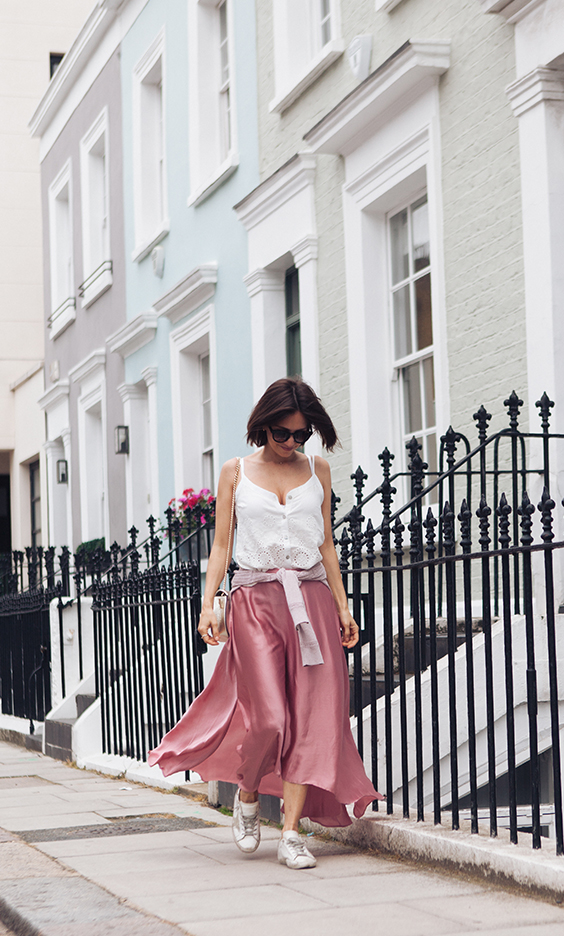 3 Steps to heal your broken heart after...

Should you give up looking for Mr Right?

The number one online dating mistake

Why you should go on cheap dates

The secret to attracting men: being desireless