Why men ghost women and how to avoid it

Why men ghost women and how to avoid it

Unless you’ve been living under a rock you likely have heard about ghosting.

But in case you haven’t:

Ghosting can happen to you in any type of relationship. It’s when someone you thought you had a close connection with just disappears, from one day to the other. It happens within all different types of relationships and does not only happen in relationships between women and men.

For instance, it happend to me when I was about 24 years old. My best friend, who I’v loved dearly and who I literally hang out with almost every single day decided to just cut me out of her life from one day.

No explanation after being friends for seven years. This was one of the most painful experiences I’ve ever experienced in my life so far.

In the dating world it means  when you’ve been dating  a guy (thought) you’ve really connected with and then all of the sudden he disappears. No message, no phone call, no responds to your attempts to getting in contact with him. He is just gone.

This is one of the most hurtful experiences you can have.

However, this is not new in the dating world. Essentially it is what men have done and are still doing all over the globe. It’s just a fancy word for him ‘pulling away’ and disappearing for good.

For the woman who has been left behind this behaviour doesn’t make sense at all. It is devastating and hurtful. 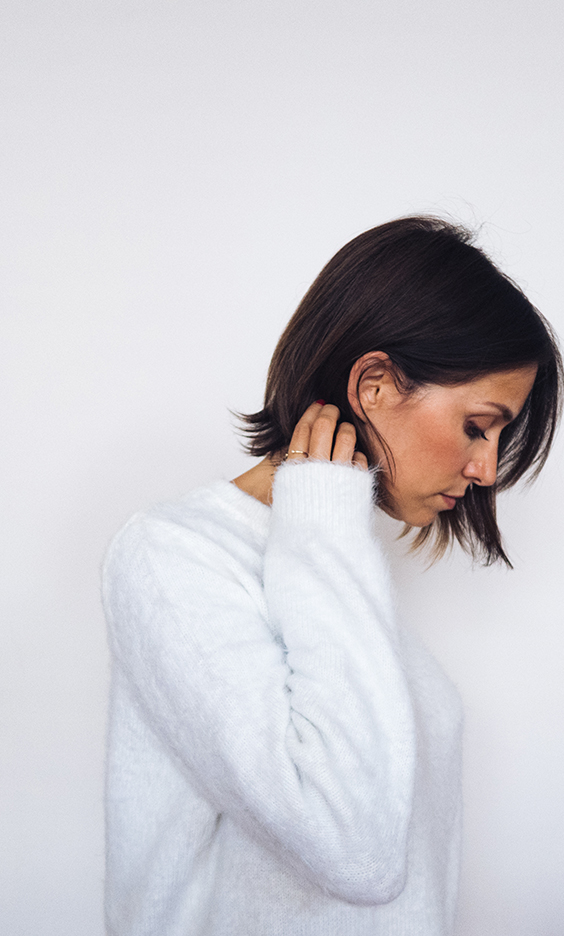 When does it happen?

Usually women are being ghosted when the relationship with a guy comes to a point when they are  developing feelings  for him. When they are showing him that they are really into him. It is the point in the dating phase when women start seeing a future with a man and want to have a committed relationship with him.

But what is the problem with seeing a future potential in a guy?

Obviously there is nothing wrong with seeing a future together with a guy. However, when you see future potential in him you want something from him. You now have expectations towards him. This makes him feel pressured to live up to them.

The lightness and easiness of the relationship is gone. At this stage a guy often fears that you want to trap him in a relationship. He may even think that you’ve fooled him all along and that you had the intention to get him to be in a long term relationship with you from the very beginning when you two started dating.

This is often the beginning of the end. Why? Because too many women are wearing their hearts on their sleeves. They don’t leave the shadow of a doubt, that they want to have a future together with him.

I feel you. This is so frustrating and it is usually the point when clients say: I don’t want to play games. I want to show him how I feel.

“But to get a guy to really wanting to be in a relationship with you, he needs to feel that he has trapped you and not the other way around!”

But too many women do the complete opposite.They make the man the centre of their life and tend to completely change their behaviour towards the guy.

Even worse, they are thinking that by showing him that they would do anything for him they can convince him that she is the right one for him.

But have you ever wanted to be with someone because that person convicted you? I’m pretty sure that’s not the case as it is a big turn off for us women as well.

Further, by you trying to convince a man that you are the perfect woman for him,you are stepping in the role of the pursuer, the hunter. Men perceive women who pursue them as desperate, needy and of low value!

Here are 5 tips to avoid being ghosted and to keep him interested:

Don’t give up on your hobbies, dreams and ambitions just to be with him.

As much as you want to see him don’t make yourself available to him all the time.

Don’t try to please him all the time and have your own opinion.

Stay a challenge for him.

If you are following my above tips he will be more and more into you. The likely hood of him ghosting you is down to a minimum.

However, to avoid getting hurt never invest too much energy and too many feelings in a guy you barely know. And always give him anything he wants from you slower than he asks for.

Click here to read more about ‘What to do when he pulls away’.