Why men love to chase 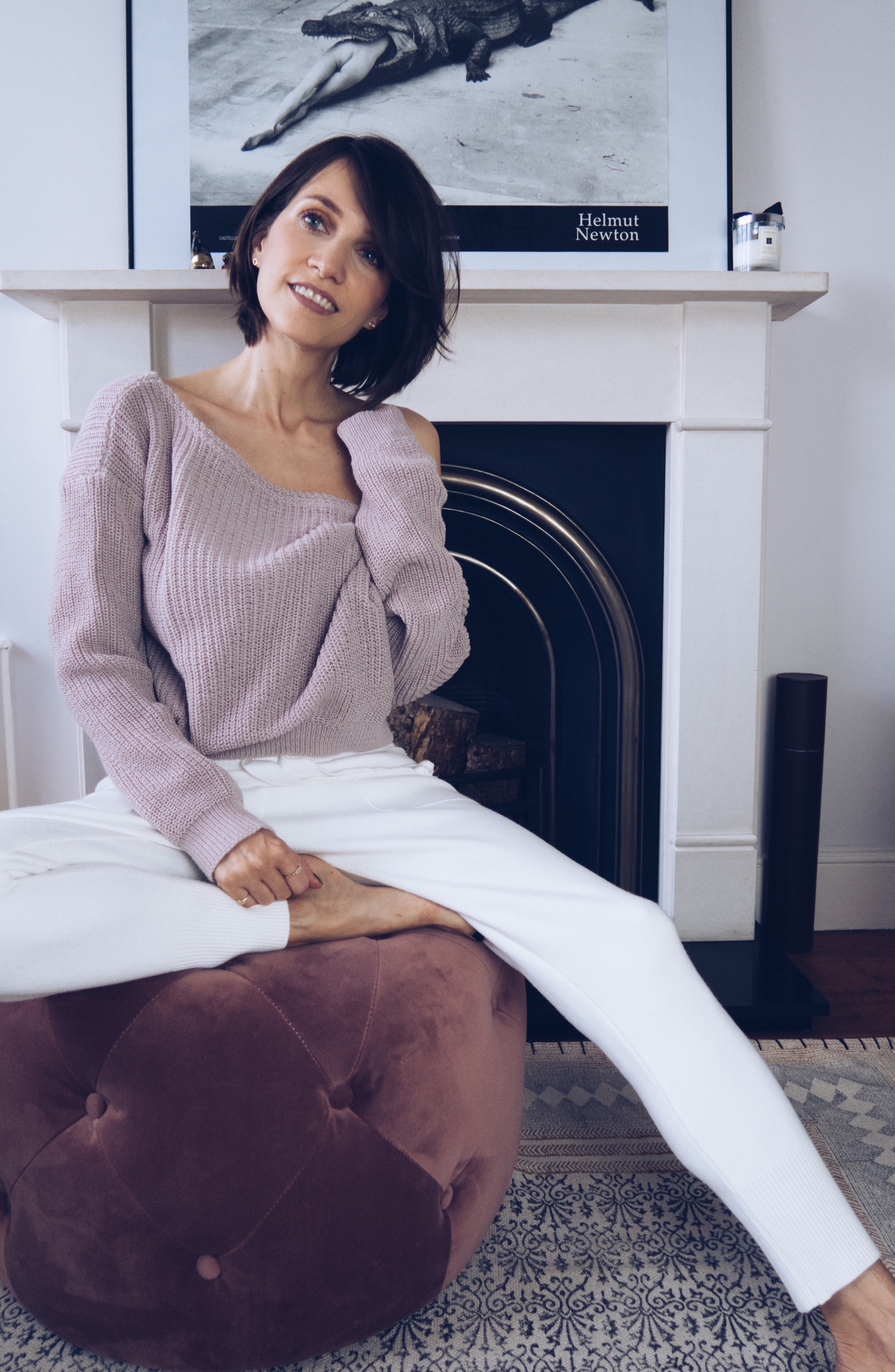 Nowadays lots of women are under the impression that it is ok to pursue a guy. I often hear, sure a woman can ask a guy out on a date, why not? Or, often women would wear their feelings on their sleeves as they don’t want to play games, which essentially leads to her pursuing him.

In times of feminism it’s easy to make the assumption that equality for women and men must be in all areas of life, including when dating or in relationships between women and men.

While I’m all about equality for women and men,  there is an area where women and men are just not the same. This is when it comes to love, including dating and relationships.

5 Reasons why men love to chase:

Men love it when women are unpredictable. They then think: she is different to all the other girl. I need to figure her out.

Reason #2: It makes him feel good about himself

Men love to chase, because when he has chased you for a while and gets you in the end, it boosts his confidence. When you boost a man’s confidence he will be more attracted and attached to you. This is because you are the one he will associate with those feelings. He will feel strong, manly and that he is special to you.  When he has to work for you attention and love and gets it in the end, he knows that you don’t just want a relationship with ANY GUY but that you want the relationship with HIM!

If he has to step up his game to get you, you give him the impression that you have plenty of other options. This will tap into his competitiveness as he wants to show you that he is the best out of all of them!

Men love to pursue because its masculine. When you pursue a man, you are stepping into your masculine. When you are doing the things he should be doing to get you, you can’t be doing the feminine parts you should be doing to attract him. Furthermore, by pursuing him, men easily feel cornered which leads them to run away. You will then hear them say: It’s not you, it’s me. Or, he will simply ghost you – meaning you won’t hear anything from him anymore.

Reason #4: Because they want to see you as worth giving up their freedom

Men don’t like to give up their freedom easily. If he has to work hard he will see you as worth giving up his freedom to be with you. He will stay with you as he sees your worth.

And last but not least,

Reason #5: It’s in our biology – women and men are wired that way!

Not only our brain structures and how our brains are wired is different but also the chemicals that are affecting our brain are very different! Those differences affect directly our behaviour, how we think, act and react.

I will not go into too much detail here. If you are interested in this topic I highly recommend you read the book ‘His brain, Her brain’ by Walt and Barb Larimore. I can assure you, you will have some great aha moments.  It will help you understand men a lot better. Promise!

Only so much, a man’s major sex hormone testosterone impacts his behaviour and moods. No surprise there right? BUT Testosterone also is the hormone most associated with competitiveness and assertiveness.  Combined with the other major hormone in males – Vasopressin – this combination of chemistry and a male’s brain structure makes men prewired to COMPETITION AND CONQUEST!

So why do men love to chase? Because they are wired that way! They want to conquest and win the competition. They simply want to win (you)! 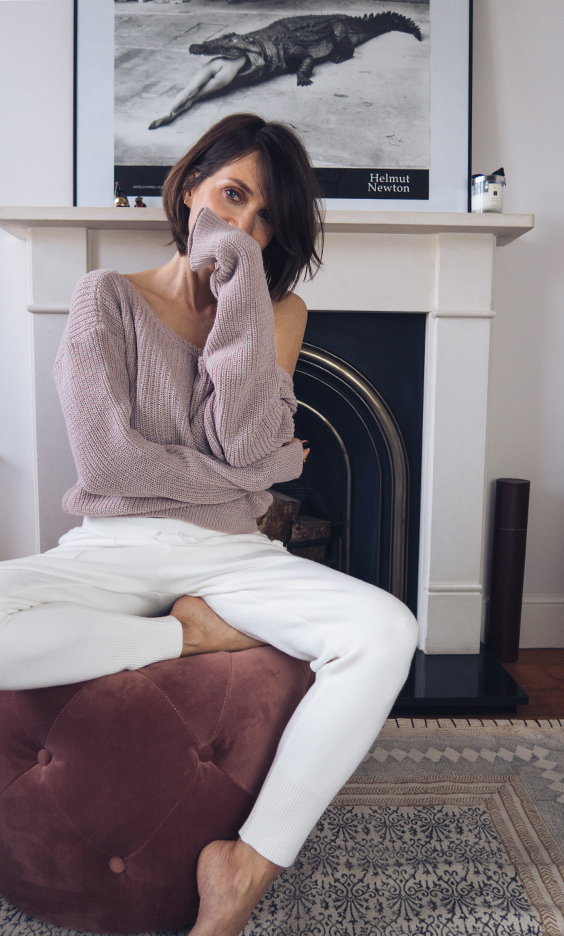