How men are testing women 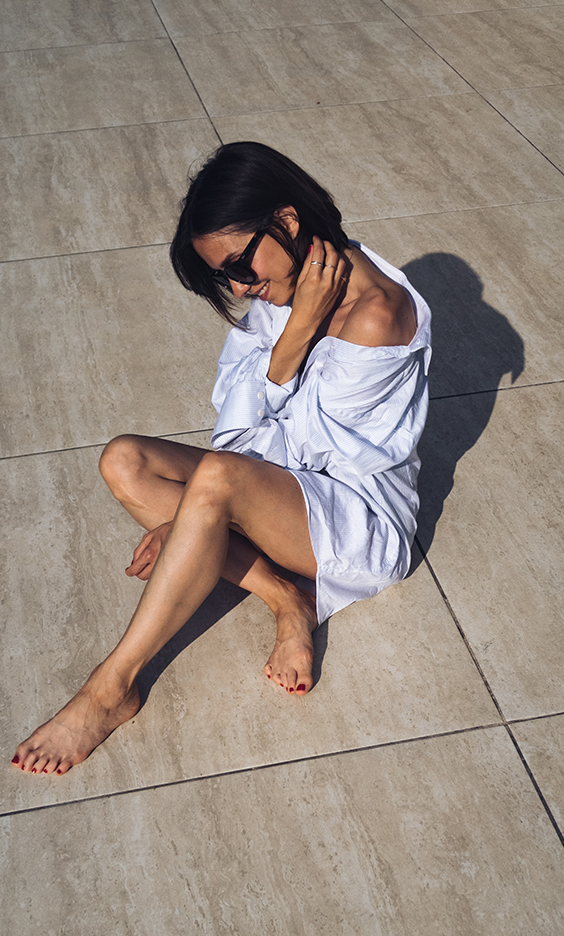 Yes, that’s right men are testing women, subconsciously as well as consciously. They are doing this in all different kind of ways. Maybe you are calling it playing games, but what they are actually doing is testing you to see how much value you have for yourself. Whether you are acting upon your emotions aka if you are a drama queen and if spending time with you would make his life easier rather than worse.

Usually when I say this, women get upset saying “how dare he test me! If he tests me I’m out!” But think about it for a minute. If you are not one of those women who takes any man they can get, if you have values for yourself and have expectations from the man she wants to be in a relationship with… then you are testing men too!

In the pick-up scene, these are called ‘shit tests’. This is what men call it when women test whether a man will put boundaries in place if we are taking it too far. If a guy fails those tests, he usually ends up in the Mr Nice guy or Loser category. Meaning we are not interested in dating them as we are not attracted to them.

So since we have clarified this,  back to how men are testing women.

Straight from the start of the relationship a man will test how much he can get away with. He will consciously (!) test you whether you are RELATIONSHIP MATERIAL or if you are a DOORMAT. How you react to his tests is crucial and sets the tone of the relationship.

Responding in the right way, will make him RESPECT and WANT you. They key is he must do both. This is important, so let me say this again: To be a dream girl for him he needs to do both! Respect alone is not enough and him only wanting to jump between the sheets with you is not enough either. It needs to be both!

You responding in the right way to his tests will set you apart from all the other millions of women out there. It will make you the rare diamond for him. The price he always wanted. The someone he always lunged for and hasn’t found yet.

However, if you react in the wrong way you will just be another fish in the wide ocean. Just another woman he has slept with. In a few month’s he probably won’t even remember your name.

Today I’m sharing with you three ways how men are testing women.

You haven’t heard from him in two weeks. Saturday, in the middle of the night he calls you and tries to sweet talk you into coming over to his place as he really misses you and wants to be with you.  – This is a so called booty call.

He had better plans for the night. Be it with his friends or even with another woman. Not everything went to plan and he ended up coming home alone. His testosterone level is high and he wants to relieve himself. That’s all it is I’m afraid. It doesn’t matter to him who he will be having sex with.

He then scrolls through his phone numbers to see what girl would be easy to pursue to come and spend the night with him. This is when you come into the game. The rest is history…

Needless to say, that under no circumstances should you go and see him.  I recommend to Ignore his message. Don’t even get back to him the next day or on any of the following days. If a man treats you like this I would even recommend you forget about him all together.

Also, him treating you this disrespectful is a red flag. It shows that you have probably been too nice to him. In addition you must have sent out signals to him for him to see you as a doormat.

He is now testing how much he can get out of you without him having to put in any effort.

How men are testing women number 2:

He says that he will call you at a certain time but doesn’t. A few hours later or even on the next day he calls you with an excuse.

He is testing how you react when he doesn’t call. Will you text or call him instead? Will you moan about him not calling you? Or will you even throw a tantrum? Your reaction is a parameter for your self-value and how emotionally dependent you are on him.

No texting, calling or moaning at him. This would only give him undeserved reassurance and attention. In addition he would then know that he can walk all over you. The next time he will likely take it a bit further. His behaviour towards you will get worse and worse.

He talks about his ex and tells you how amazing she is.

This is a very common test men do to emotionally trigger you.

When a man talks about his ex he wants to see whether you start comparing yourself to her, or if you get upset.

The only right way to pass this test is by not entertaining the conversation. Change the topic,  go to the toilet or look at your watch. Whatever you decide to do, it must send him the clear message of ‘I’m confident within myself and I couldn’t care less about your ex.’ The minute you put attention to his ex you will raise her value and he will see that you are already emotionally attached to him. Not only that but you are also lowering your value!

So my girls, this is it. This is why and how men are testing women. It’s all about finding the right one. The one he always has been looking for, his dream girl.

If you’ve found this post helpful you should also read my post about “Why he pulls away and what to do“ and “5 mistakes women make with men.” 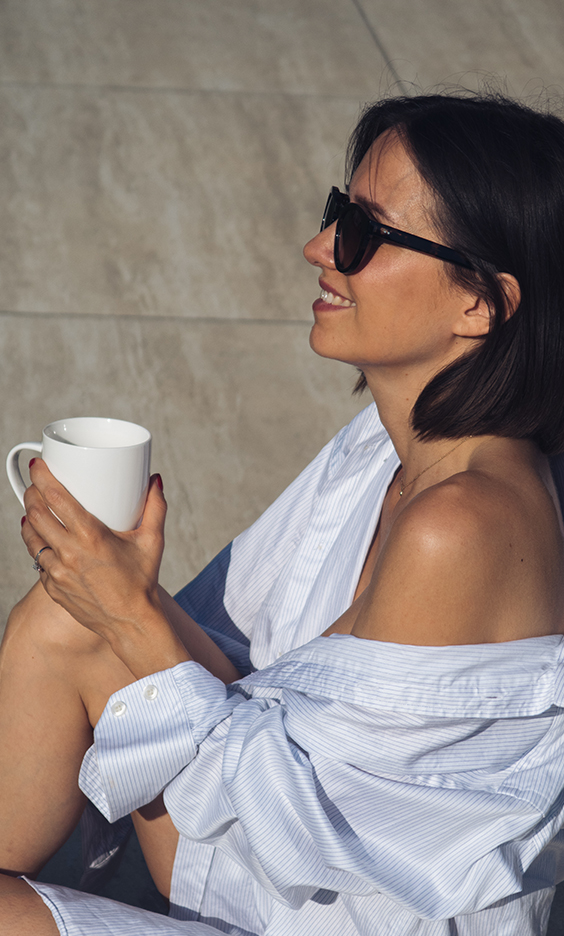