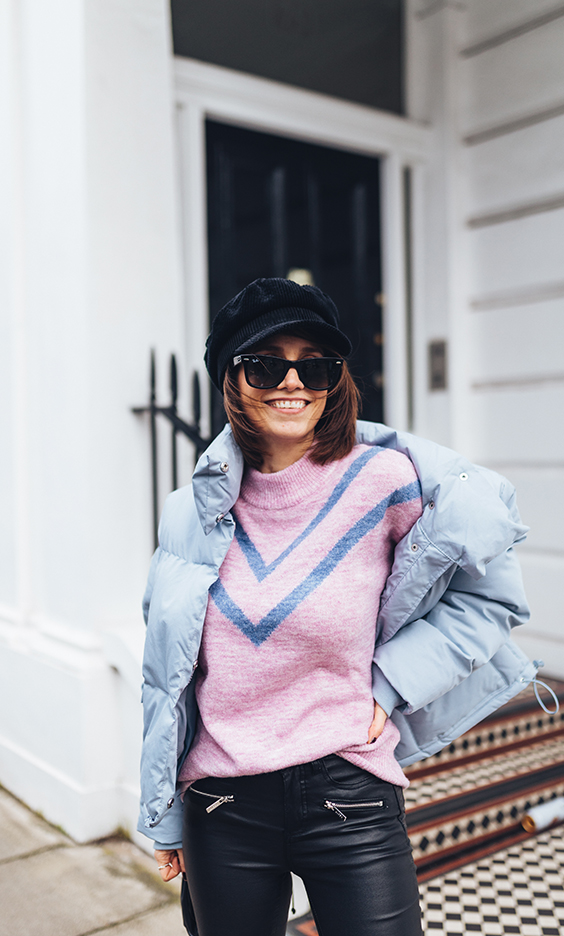 “Why do they have to play games?”

“I don’t want a man who plays games!”

Have you ever said one of the  above phrases?

Then I’m glad you are here. This post is for you. Read it carefully. My hope is for you to reconsider how you are seeing men testing women.

We are constantly testing. Even in friendships.

We call it testing but what we are actually doing is evaluating and re-evaluating whether the person you are with is worth your time effort time, energy or whatever you want to call it.

In the pick-up scene, the scene where men get teached how to get women, those tests are called  ‘shit tests’ or ‘compliant tests’.

A so called ‘shit test’ or ‘compliant test’ is a way of a woman testing how far she can go with him. In the sense of – How far will he go to make this work? When will he put in a boundary? Will he behave like a puppet on a string? If he does… how boring.

We usually put those type of men in the Mr. Nice draw and don’t feel attracted to them.

You know the one who always behaves like a gentleman no matter how much you are pushing his boundaries? The one who ticks most of your boxes but… but he is just too nice.

To put this in easier words: If you tell him to jump and he asks you how high, you would perceive him as being weak and unattractive with low potential as a partner for a relationship.

Why are we doing this?

She tests him to see whether he is able to stand up for himself. Is he able to put boundaries in place or will he let you take advantage of him? If he lets you take advantage of him, over time you will feel less and less attracted to him. Because if he is unable to fight his corner with you, how will he be able to fight your corner with someone else?

For all of you, who are saying that they don’t need a man to protect or support them, that they can handle everything in life by themselves and on their own, I highly recommend for you to read this post here where I’m talking about, why you are only attracting wimpy men.

I will not go into detail about the ‘Attracting Wimpy Guy Situation’ right now in this post.

The only thing I will say though is, that if you are always the strong one, the one who always takes the lead, not letting him help you in any way, who is always in charge, organizes everything, never trusts him to take the lead – congratulations this is what you will be continue doing as long as you are with him or at least until you understand that always taking the lead is actually a weakness rather than a strength.

Is this not exhausting and stressful? For me this is not the part I want to have in a relationship. Which doesn’t mean that I’m not able to do or be all these things. Anyways, if you are interest read this post here.

Why are we testing?

It’s because both, men and women need to be able to respect their other half in order for the relationship to work.

With ‘shit tests’ and him not passing those tests a man will lose value in a woman’s eyes and she will be unable to respect him.

If she can’t respect him, she will eventually fall out of love and look for an alpha male elsewhere.

This is the so called ‘Betaization process”.

When she starts dating another man, the “Betaization process” will start all over again. It sounds nuts I know, but this is how nature has wired us.

Mainly this is a subconscious process. We are often not doing this purposely. At least not in the sense that we think: I’ll test him whether he is worth me being with him.

Because the reasons as to why men are testing us are not so different.

And the only way to find out is testing.

Connect with me on Facebook and on Instagram. When you do, drop me a private message. I would love to hear from you

WHAT MAKES A WOMAN ATTRACTIVE TO MEN?

HOW TO DATE DURING CORONAVIRUS (COVID 19) LOCKDOWN