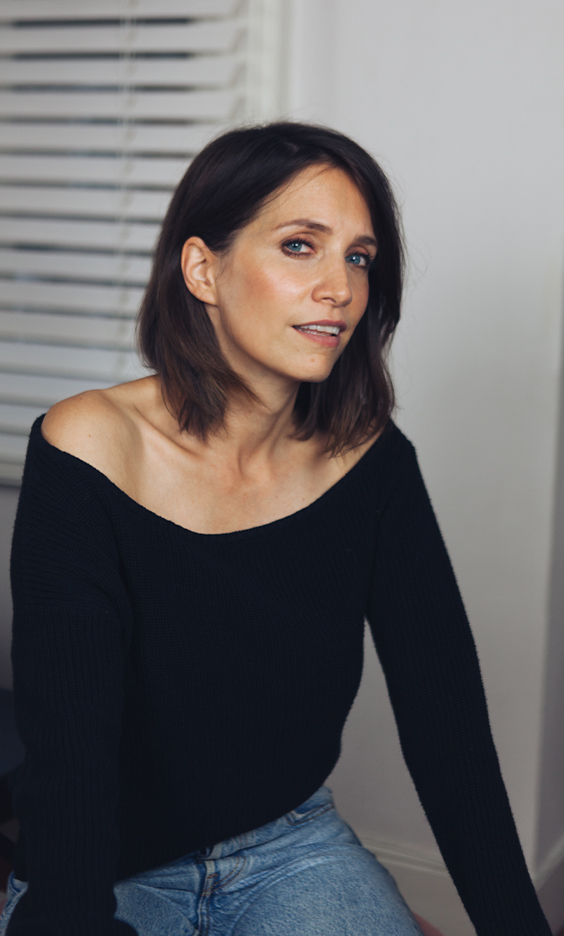 To begin with I want to say that until you are exclusive with a man, texting should always only ever be to make him want to see you. In general you should keep the conversation short and sweet. If he wants to know more about you he needs to make an effort and take you on a date.

It can be very confusing when and how to text a guy you like. On one side you don’t want to be passive. But up to what level is it good to show a guy interest? Especially in the beginning, when everything is new and you are unsure about whether  you are doing everything right. My  hope is that this post will give you a little guidance a long the way.

So lets dive into 7 mistakes women make when texting men.

Sending too long message and having too many conversations via text messages in genereal.

Often before women even met the guy they are engaging in long conversations via texting. Usually this leads to women having a fantasy about what the guy is actually like. Which has nothing to do with the reality.

Messaging with a guy a guy back and forth and having long conversations before the 1st date is a waste of time.

Via texting you can never get a real feeling what the guy is like. Women often end up in a fantasy relationship only to be disappointed when they meet the guy in person.

The purpose of texting a guy before meeting him in person is to arrange the 1st date. Nothing else.

So if you get the feeling that a guy only texts you for the sake of texting but doesn’t actually ask you out, you need to pull back. If he then doesn’t ask you on a date you need to stop engaging with him altogether. Usually when men don’t want to meet in person they are in a relationship and only look for validation.

There are a lot of coaches who recommend to initiate the date by asking the guy out. Or they recommend to tease the guy by texting him  something like whether he wants to just be pen pals. I strongly disagree.

If a guy doesn’t ask you out after texting back and forth for a couple of times he is either not that interested or he is in a relationship. Unfortunately last one happens quite often as it is an easy and quick way for men to get validation in a way were they don’t have to put in any effort.

Lets have a look what likely would happen if you wold ask him out because he is too shy.

It gives you an indication about how the relationship would continue.

You would end up being the pursuer, you would step into your masculine and he wouldn’t feel the urge to step up is game to impress you and to ask you out. Which is not good as men value what they are investing in. By you asking him out etc. he doesn’t have to invest anything really.

Me personally I find it very unattractive if I would have to ask a guy out. It just wouldn’t sit right with me and I would lose interest straight away. The thing I would feel for him is being sorry certainly not attraction.

Playing hard to get

This is something women often do especially when they really like a guy. For some reason they think that they have to play hard to get even if the guy treats them respectfully and does everything he should be doing in terms of initiating contact, dates etc.

When guy you have been texting with for a few times and asks you out you don’t have to say that you can’t make it on that day just to make him wait. If he gives you enough time, at least two days and doesn’t want to see you on a short notice it is absolutely fine to meet up with him – in public. Unless, you really have plans that day. Never change your plans to meet a guy. Especially if  you haven’t even met him in person.

Often a woman would text a guy first. Then she would expect him to answer immediately. And I get it, if he doesn’t get back to you quickly this can be really annoying and can also make you feel insecure. It can trigger you in the sense that it brings back bad memories from a guy you’ve been previously dating and who played you. Then you would send the next message. Something that goes like: I thought you were different! Or ,why don’t you answer? I’m done. Don’t bother answering. The list could go on and on. And with every single message you are sending him you feel worse and he loses attraction!

If you make the mistake to text him first, under no circumstances can you double text him if you don’t want to look needy.

Otherwise he will experience you as pushy and difficult and will associate having stress with you. You are literally killing his interest in you and he will disappear.

You asking him out in the early stages of dating. Men are supposed to pursue women and not the other way around. Again, this has nothing to do with playing games, this is simply how mother nature intended it to be. Sure, he will be flattered if you ask him out. He will probably brag about it to his friends. However, he will not priories the date in the same way as he would have if he would have asked you out. He may confirm the date in the beginning. The closer the date comes the more likely he will pull back and cancel on you.

Never text a guy first to confirm the date. He needs to be the one who confirms it. Don’t be the one texting him when and where to meet up. This will only give him the impression that have fallen for him. It will make you look needy and gives him way too much validation. If he doesn’t confirm the date within a reasonable timeframe there is no date.

If he comes up with excuses as to why he forgot to text you… well, there is not much more to say to it apart form, do you really want to date a guy who forgot about you?

The same goes for, when he asks you to remind him that you two have a date. He is the man. Therefore, he needs to lead and contact you regarding the date.

Never text a guy first following a date. I can’t even count how many times I was asked whether it is ok to text the guy a thank you message after the date. The answer is no. Everything you want to say to him needs to be said on the date and not after. If you had a great time, he had a great time. Let him take the lead and contact you first. You can thank him for a nice time during the date or at the end of the date – not after.

Texting a guy when he was rude and or treated you disrespectfully. If a guy has been rude to you, you cannot text him first. You need to be patient and wait for him to contact you again. Think about it. What message would this send to him? You would reward him for his bad behavior. You need to know your boundaries and standards and show him that he has crossed the line. We promote what we permit. Don’t forget that! Do not initiate contact, even if it takes him a while. He needs to make it up to you.