HOW TO BE A HIGH VALUE WOMAN (5 PRINCIPLES) 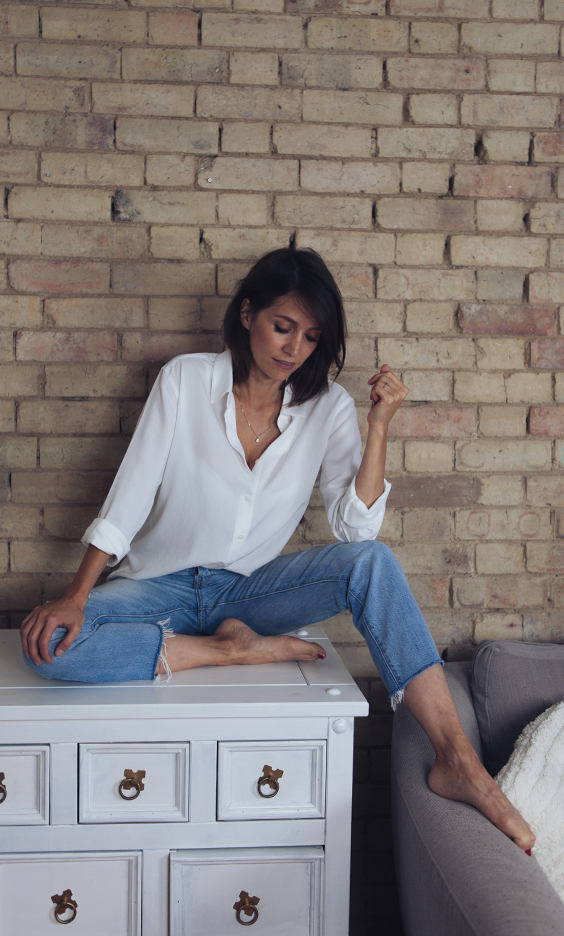 Like with any other personal growth being a high value woman starts with the right mindset.  How you think and how you feel about yourself will determine how you interact with others and how you let others treat you.

High quality men are naturally attracted to high value women. By being a high value woman you are saving yourself a lot of drama in your relationships. You are cutting out the players and/or the guys who are mentally unstable, in short the low value men.

To some women being a woman of high value comes naturally. To most women it doesn’t.

Not all women are equal in a man’s eyes. Men usually put women in three categories:

Women who they are not interested in at all.

Women they feel kind of attracted to.

And then there is a very small percentage of high value women men absolutely fall for and want do anything for.

Whether a man sees you as a high value woman is not dictated by your physical appearance but determined by a lot of other characteristic.

High value woman principle number one: Giving him the right amount of validation

High value women don’t give men too much validation too soon. Why is this important? Because if you are already knocked off your feet from the beginning, he doesn’t have to put in any more effort to prove himself to you. Instead, he will lean back and put in less effort. Make sense right?  You need to understand that a man will only ever put as much effort in as he feels he needs to. In his eyes your value will raise if he has to prove himself to you.  Be aware that most women subconsciouly  give a man way too much validation way too soon. I’ve written a blog post about this topic.  You can read the post here.

High value woman principle number two: Be yourself and don’t try to impress him.

Don’t tell him everything about you straight away. Telling a guy you don’t know your whole life story will give him the impression that you desperately want him to like you. This is not a high value way to have a first date.

Let him show you that he deserves to know who you really are. The more has to put in effort to know your value the more he will value you.

Him not seeing your value doesn’t mean that you are worth less. Your worth doesn’t get less only because he doesn’t see it. If he doesn’t see your value someone else will. Never try to impress a guy even he doesn’t seem interested. This is important during the dating phase as well as when you are in a relationship.

Instead you should walk away and date a guy who is impressed by you and really wants to get to know who you are.

Men are clever. They can sense whether they have to invest and put more effort in a woman or whether they can walk all over her. They will always only ever put in as much effort as they believe they have to put in!

High value woman principle number five: Be in control of your emotions

Do not wear your heart on a sleeve. I can’t stress this enough! This is the point when everything comes together. He had to work hard to get your trust and for you to open up to him. Something he had to work hard for he will not risk losing easily.

Being in control of emotions is the basis of every high value woman. Only when you are able to control your emotions you can work and build on the other character traits a high value woman has.